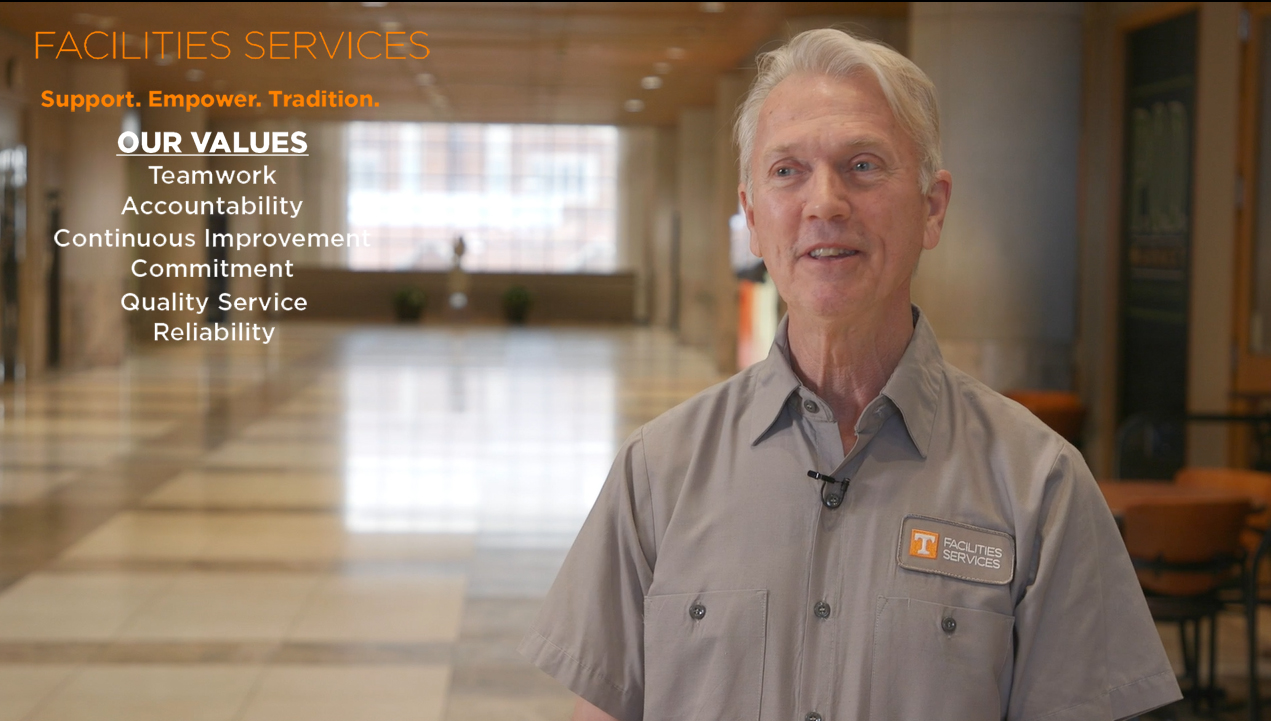 The UT Steam Plant Conversion Project began in 2014 with the first phase consisting of the removal of coal boiler #3 and installation of new natural gas boiler #3. Included in this work was the replacement of major electrical equipment within the plant such as the motor control centers which provide power to all plant equipment. This new equipment is arc flash resistant, thereby greatly enhancing the operational integrity and safety of the system.

Phase 2 of the project consisted of the decommissioning and removal of coal boiler #2 and installation of new natural gas boiler #2. This work began in March of 2015 and was completed in November of the same year. Also included in this phase was the addition of a second high voltage feed to the plant providing increased electrical redundancy to keep the plant operating in the event of a campus electrical outage.

During both of these phases additional fuel oil storage was added to provide for an alternate fuel in the event of a natural gas curtailment such as we experienced during extreme cold weather periods.

Running concurrently with the first two phases of this work was the installation of a new high pressure natural gas main to the plant. This line was constructed from Topside road, several miles down Alcoa Highway, to the Fulton Bottoms Rugby Field area. From there it extends to the Steam Plant.

The addition of this line was necessary not only to meet the increased demand for gas due to the installation of additional boilers, but the additional higher pressure will allow us to operate the existing 4.5 megawatt gas turbine generator without running the 300 horsepower electrically powered gas compressors currently needed for operation with lower gas pressures. This work was completed in time for the 2015-2016 heating season.

Phase 3 of the project consists of the demolition and removal of the 300’ smoke stack, electrostatic precipitator, remaining coal handling equipment, repaving demolition areas, replacing the roof and the replacement of windows within the plant itself.

See our timelapse video of the smokestack demolition, completed in January 2016.