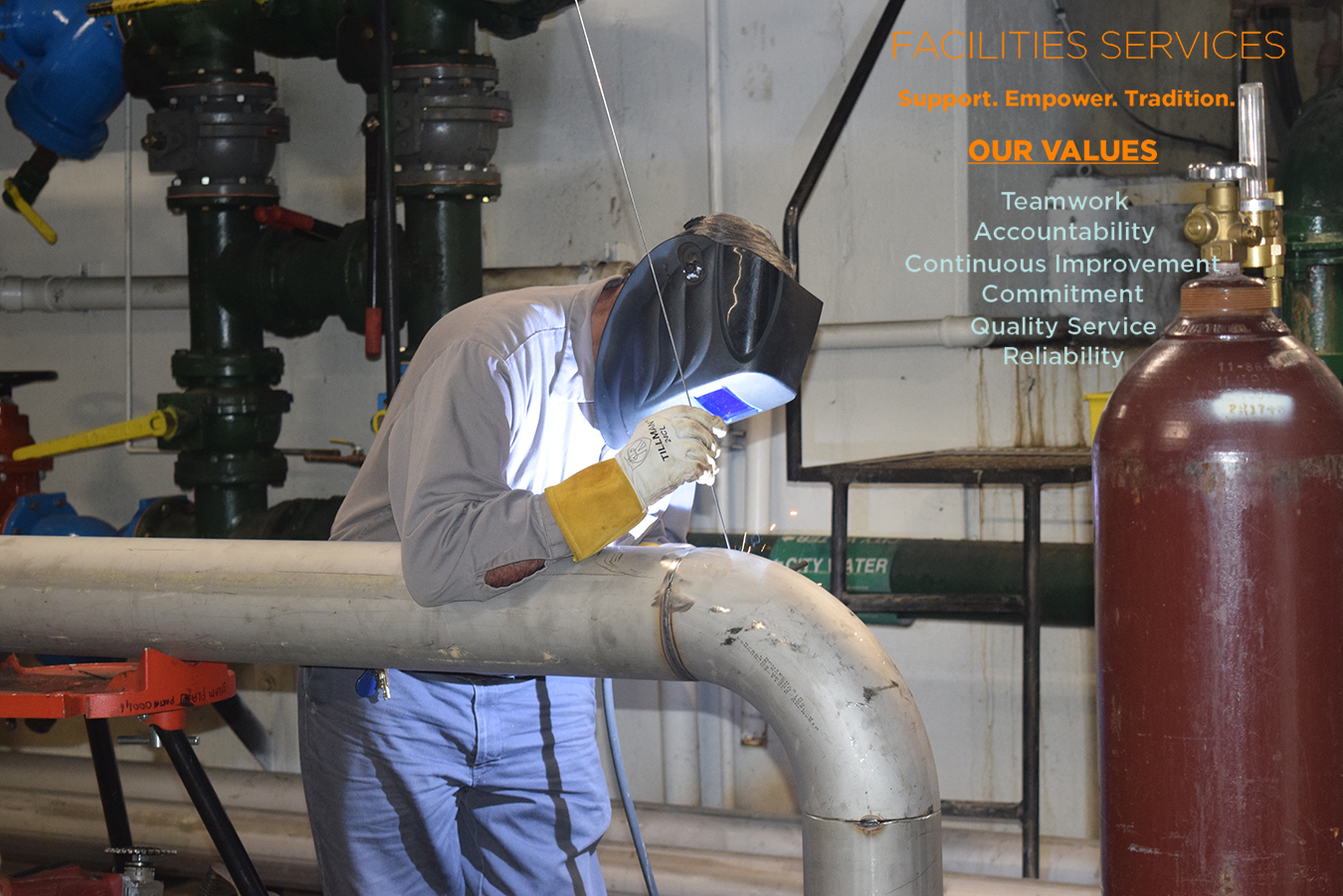 Design/Construction: The Lewis Group with SLAM Collaborative as Associated Architect

The building’s front entrance archways have been saved for reuse in the west side arcade facing Clement Hall. Headstones over the exterior doors bearing the names of the first five females enrolled at UT also have been saved for future use in the building. One bay of the old building will be restored and will project out from the east side atrium of the new building. 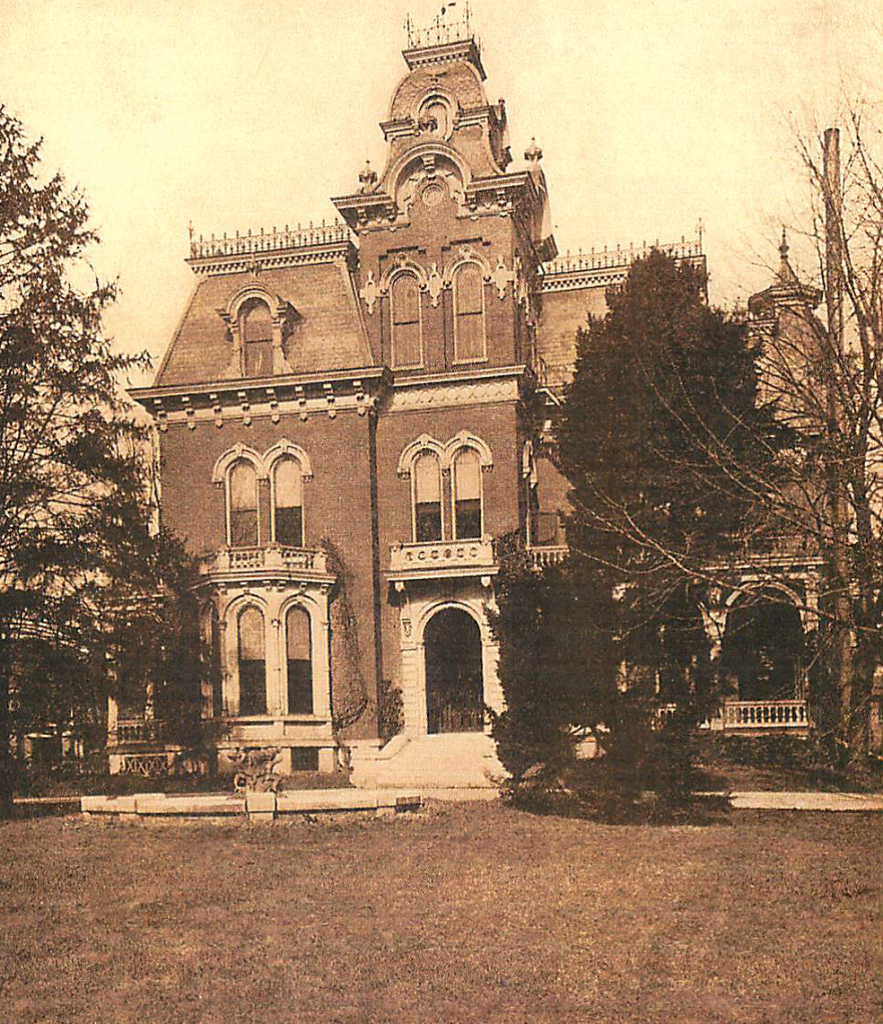 Also remaining is the original property’s Gardener’s Cottage, built in the 1870s. The cottage will be refurbished, and will be utilized as a registrar controlled meeting room/classroom.

Including demolition costs and furnishings, the total budget for the project is $114,000,000.

The facility will fully contain the Anthropology and Earth & Planetary Sciences departments. General Biology and Chemistry teaching labs will also be located in the building, as well as general purpose classrooms capable of being converted into “Scale-Up” flexible teaching spaces. In addition, 150-seat and 250-seat lecture halls will be integrated into the facility

The building will suggest a theme of “Earth, Life & Time” focusing on the concepts and ideals of the academic departments housed in UT’s newest science building. It is projected that the building will open by spring 2017.